Over Spring Break I made plans with my sister to take some cute photos! We both decided that going to Colonial Williamsburg would be the best place. This is because Colonial Williamsburg has a lot of history, cute brick roads, and a ton of Instagram-worthy photo opportunities (because that’s what matters).

One of the cool parts about Colonial Williamsburg is that you can basically walk anywhere! You can walk in and all around the houses. Also, you can go through gates that sometimes lead you to beautiful gardens like the one pictured behind me in the photo above! You never know what’s going to be around the corner!

While my sister & I were exploring we ran across a T.V set! My sister wanted to sneak in and snag some food but, I chickened out! I was afraid we would get caught because we would stick out like a sore thumb. Below is a photo of the catering truck! I bet the food was yummy. 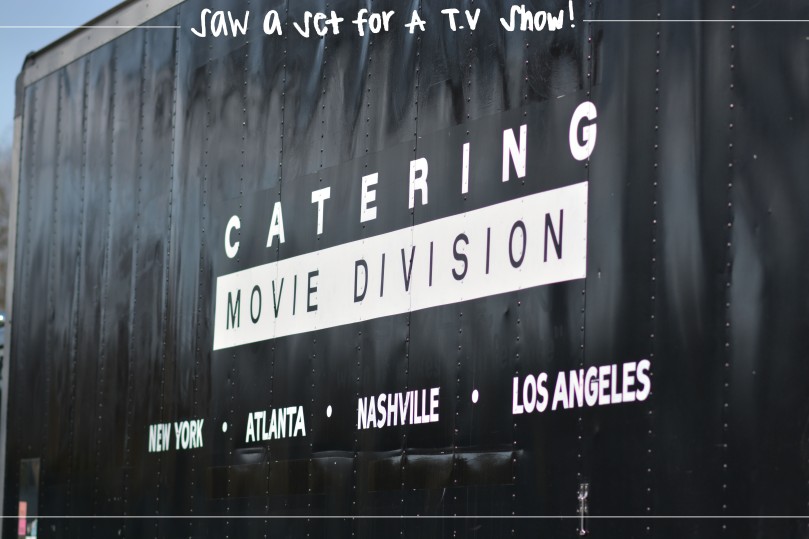 *I believe they were shooting for a T.V show called “Turn: Washington’s Spies”. I regret not trying to sneak in with my sister!

My sister got some awesome photos of me in an elevator. In the first photo, I look a little scared because I was afraid that the elevator was going to go up or I was going to accidentally press a button! We weren’t supposed to be in there BUT it was totally worth it! The blue background really makes my shirt pop!

While we were shooting in the elevator we heard a loud buzzing noise and ran off! While we were running off we found another cool place to take some photos.The two photos below are definitely the ones that I love the most!

While walking around Colonial Williamsburg you will always see characters walking up and down the streets! It’s so cool to see their cute little costumes.

Exploring new places is always fun! I really enjoyed taking these photos with my sister. It was nice to just enjoy the beautiful weather we were (it was 30 degrees today)having!

It blows my mind that people travel from all over the world to take a tour of Colonial Williamsburg. I think this is because I live about 20 minutes away and take it for granted! But, now that I got to a college in the middle of nowhere I am very thankful to live so close to multiple historic areas such Colonial Williamsburg! 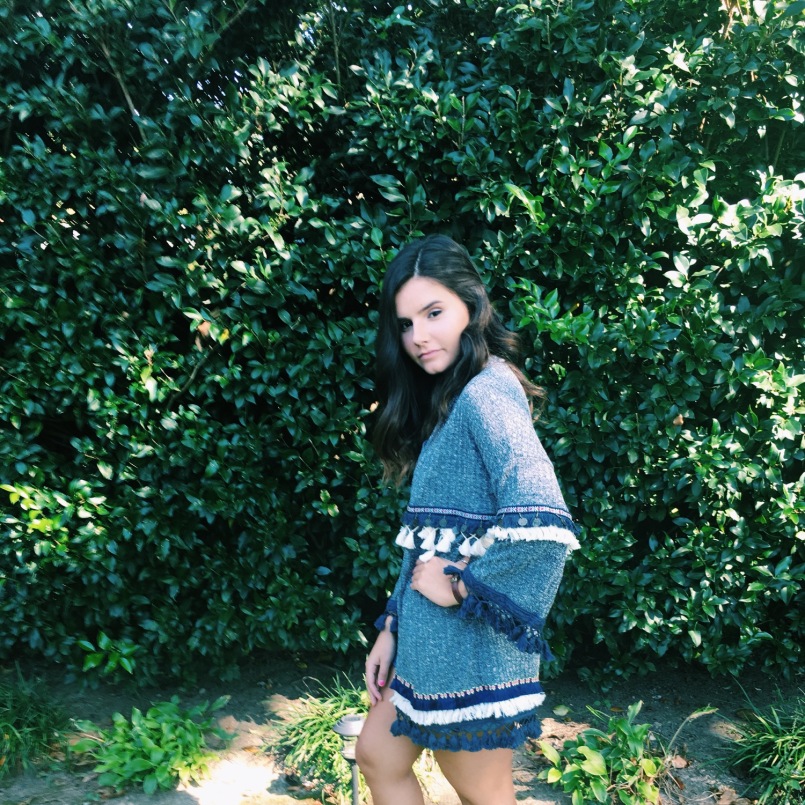 Processed with VSCO with c1 preset

Welcome to my blog! I’m a 20 something-year-old going to college in a small town in Virginia. My major is Communication Studies with an emphasis in Public Relations. Take a look around and let’s be friends! 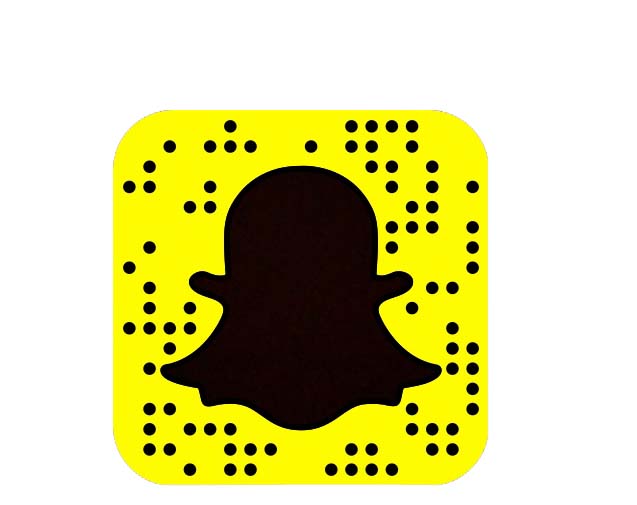